Keep Your Name, Brand, and Staff? How DOXA Insurance Holdings is shaking up the acquisitions game.

Acquisitions, it seemed, were not always a viable succession alternative for Managing General Agencies with less than $75 million in annual premium volume.

And when a smaller MGA did “make the cut,” it often had to relinquish the heart and soul of its business operations. Teams were downsized, brands were blended with competitors, and disruptive cost saving initiatives were implemented in an attempt to increase valuation. The whole operation felt like buying a car and selling it for its parts.

Sackett and Wiggins believed there was a much better way.

Before long, they formed DOXA Insurance Holdings, a company that acquires niche MGAs while preserving each brand’s identity and building on the collective momentum of those that ultimately join the DOXA family of companies.

Today, DOXA (an ancient Greek term meaning “praise”) has emerged as a positive succession alternative for MGAs that are looking to expand their legacies.

Sackett and Wiggins believe in powerful partnerships. They want to preserve and leverage the intellectual capital that has contributed to each company’s success.

Specifically, they seek to partner with small- to mid-sized MGAs that have a deep understanding of their specialty niche within the insurance industry.

In turn, DOXA will provide financial and scheduling flexibility for owners as they plan for life’s next adventures. Customization is key to each and every deal to ensure that the outcome is a win/win. Integrity, respect, transparency, and responsibility are at the heart of everything DOXA does.

Your company might be a good acquisition candidate if:

Reach out today to start the conversation! 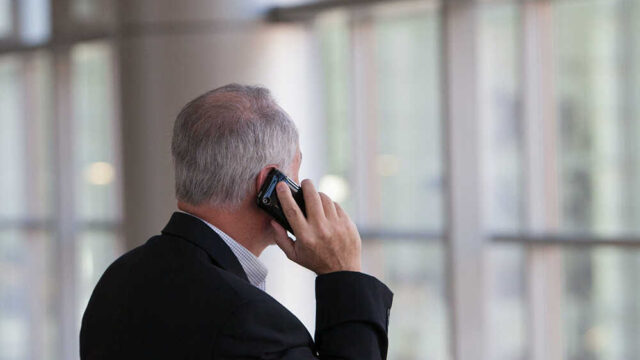